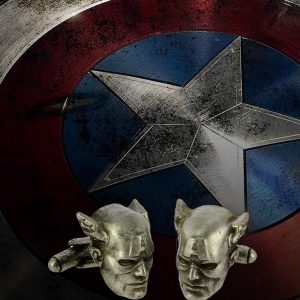 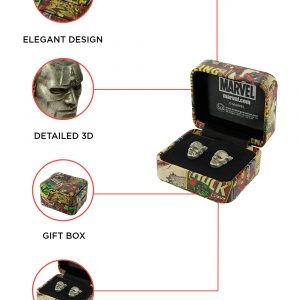 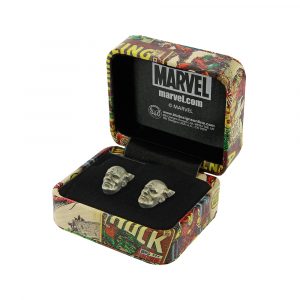 Heroic Design: The cufflinks and the gift box have been given a heroic design. The products are rough, tough and classy at the same time. The designer of the box and the cufflinks has made the product stand out from the other formal cufflinks. The item can be worn on casual days like Friday by any corporate person or while going for parties.

Detailed 3D product: The designer has done a very meticulous job with the 3D cufflinks. The face of Captain America has been carefully carved on the metal and has given it a perfect replica of his face mask. The cufflink has a rustic look which makes it look more alluring. The designer of the gift box and the cufflinks has created the product like a suspense movie. The gift box has a leather cover with various Superhero characters printed on it telling various kinds of stories just like any Superhero comic book. A suspense is created when the receiver of the gift box is kept wondering what kind of gift is in the gift box. The story reaches the climax when the gift box is opened and the 3D cufflinks in seen in the gift box which has been intricately carved giving it a very rustic look and then there is a sigh of relief at the end of the climax scene looking at the Perfect Gift

Captain America is a fictional character appearing in Marvel comics. Captain America is an alter ego of Steve Rogers, a frail young man enhanced to the peak of human perfection by an experimental serum to aid us government‚Äôs efforts in World War II. 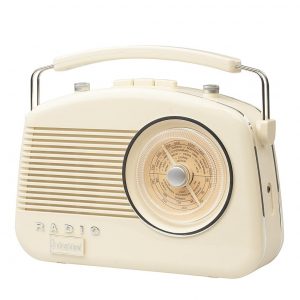 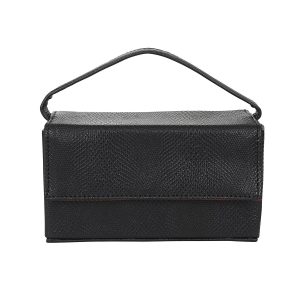 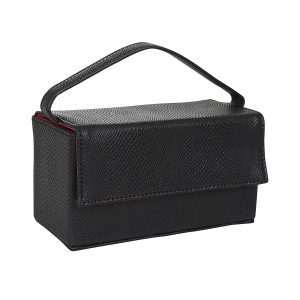 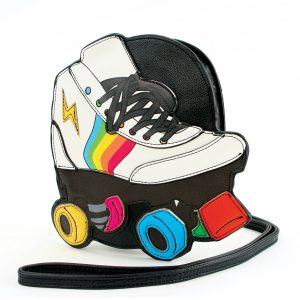 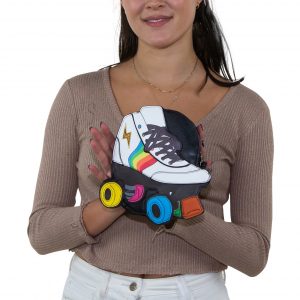 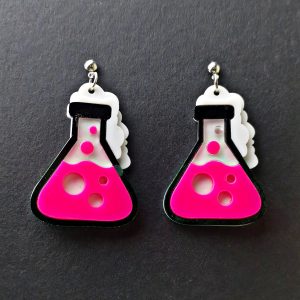 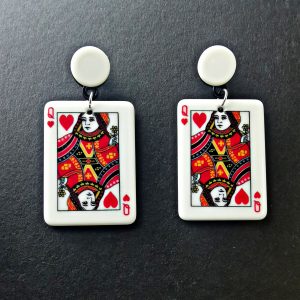 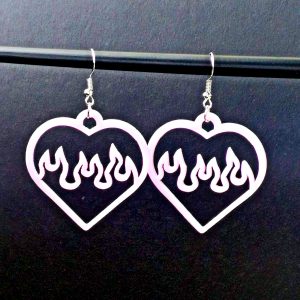 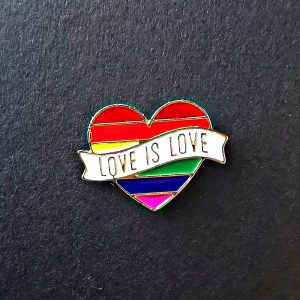